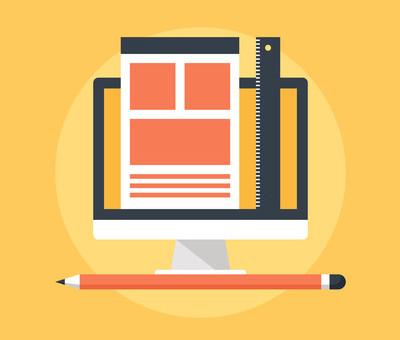 A seamless move from ISAM to RDBMS

If your organization wants to move from ISAM to a RDBMS such as Oracle or MySQL, Veryant Database Bridge can be used to generate an isCOBOL file system interface implemented with embedded SQL in COBOL -- there is no need to change COBOL source code or to learn ESQL. When an isCOBOL Evolve program is run, COBOL file I/O operations are routed through the generated COBOL/ESQL interface which talks to the RDBMS through the JDBC driver provided by the database vendor.

This method often proves better than implementing middleware interfaces which gain access through a proprietary C interface or other layer and can hinder performance and potentially cause confusion during RDBMS support calls. Veryant Database Bridge enables open access to the COBOL/ESQL source code which becomes part of an application. With Veryant Database Bridge there is no need to relink runtime libraries or implement an additional layer between your application and the database driver. 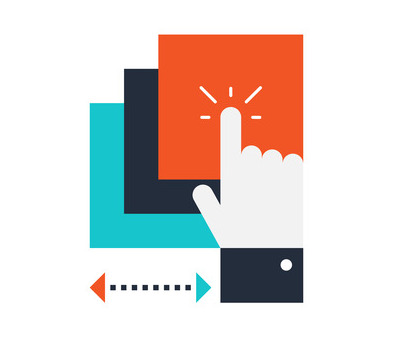